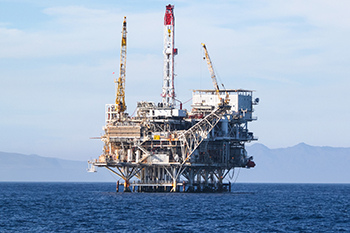 ICRA has reaffirmed rating of [ICRA]AAA(SO) (pronounced as ICRA Triple A Structured Obligation) assigned to the Government of India-guaranteed Rs 150 crore Non-Convertible Debenture (NCD) programme of Hindustan Organic Chemicals Limited (HOCL). The “rating watch with negative implications” has been removed and Stable outlook has also been assigned to the rating.

The letters SO in parenthesis suffixed to a rating symbol stand for Structured Obligation. An SO rating is specific to the rated issue, its terms, and its structure. SO ratings do not represent ICRA’s opinion on the general credit quality of the issuers concerned.

The rating for the NCDs is based on the strength of an unconditional and irrevocable guarantee from Government of India (GoI; Guarantor) executed through the Department of Chemicals and Petrochemicals, Ministry of Chemicals and Fertilisers, and the payment mechanism designed to ensure timely payment on the rated NCDs. The rating action follows the renewal of the GoI guarantee on the NCDs in December 2016.

The GoI guarantee was valid for a period of three months from the previous renewal date. Since the guarantee was not renewed on time, as per the terms of the transaction, the Debenture Trustee had accelerated the NCDs and declared all amounts outstanding under the NCDs to be due and payable in December 2016. Consequently, ICRA had placed the rating on the NCDs on rating watch with negative implications.

However, subsequently, the Guarantee has got renewed for a period of another three months (till March 2017), following which the acceleration notice sent earlier by the debenture trustee has been revoked (the NCDs have reverted back to their original payment schedule).