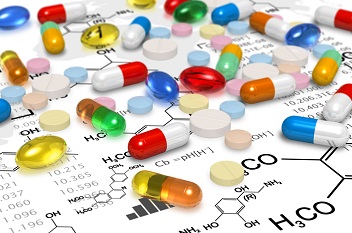 Indian Government which earlier had put a restriction on the exports of active pharmaceutical ingredients (API) and medicines on March 03, 2020, due to COVID-19 outbreak has now lifted the restriction on API exports of Paracetamol with immediate effect, Directorate General of Foreign Trade (DGFT) said in a statement on Thursday.

The companies would now be able to export the API since the restrictions have been lifted.

One of the key beneficiaries of this development is Granules, which is amongst the leading companies, exporting Paracetamol API.

BSE Healthcare index in today’s session was trading with a positive bias. The index that opened at 15,314.93 surged nearly 1.7% to touch an intraday high of 15,561.9. The biggest leader in this index is Solara Active, which was up by almost 10%.