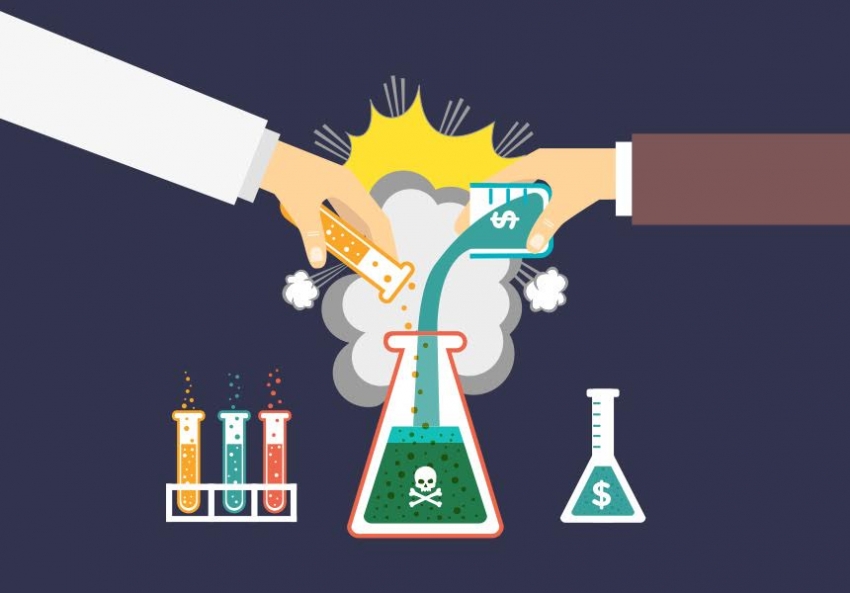 Specialty chemical players reported a major boost in volumes and earnings, majorly arising out of shift in supply from China to India. The Chinese government announced closure of various chemical companies involved in environmental degradation, which led to supply disruption.

Over the years, China has disrupted global chemicals supply by creating bulk capacities with backward integration, subsidized capital funding and low interest debt. However, due to disruptions, the landed cost of Chinese products has increased, making Indian players more competitive.

The Indian specialty companies witnessed revenue growth of ~11% yoy for nine months ended December 31, 2017. The increase in volumes on account of shift in supply has majorly supported into overall revenue growth.

Various specialty chemical companies have announced capex plans to increase the existing capacities and set-up greenfield projects. Aarti Industries has a capex pipeline of Rs390cr across various products. It has also received multi-year product outsourcing contract to supply specialty chemical aggregating to Rs10,000cr for 20 years with an asset turnover of 2x.

NOCIL announced a capex of Rs425cr to be implemented in three phases for its key products. The expansion is funded by internal accruals with asset turnover of 2x. Navin Fluorine has capex pipeline of Rs115cr towards creating additional cGMP capacity for its contract manufacturing segment (CRAMS).

The developed markets are now preferring to have an alternative chemical supplier apart from China to ensure uninterrupted supply for forward products. India is destined to be one of the favorite source of chemical supplies.