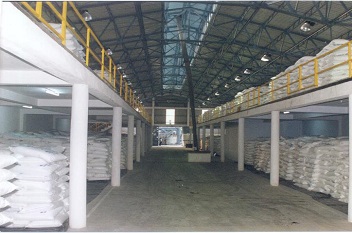 Insilco India which had closed its operations from December 19 has finally opened its plant once again.

The company had closed the operations due to high inventory cost and low sales volumes which it witnessed during cash crunch.

Even though company remained operational off for the last 14-15 days, the stock of are however telling a different story.

In the last one year, the stock have given a return of 14.35%, which is better than some blue chip stock.

The stock has outperformed the small cap index however has underperformed the BSE Metal index which had a dream last year.