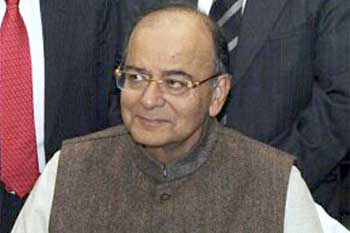 Arun Jaitley, who recently returned home from the US after getting treated for an illness, is likely to resume duty as the Finance Minister by Monday, February 18, 2019, media reports stated citing a Finance Ministry official.

As per media reports, Jaitley is expected to attend the Cabinet Committee on Security (CCS) convened on Friday.

The CCS meeting has been called to assess the situation and discuss India’s response to the terrorist attack on a convoy of Central Reserve Police Force (CRPF) personnel in Pulwama on Thursday.

The President of India had appointed Piyush Goyal as Minister of Finance and Minister of Corporate Affairs to fill in for Jaitley.