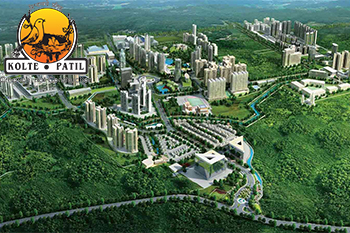 The company incurred a net loss at Rs14cr in the September 2019 quarter vs. profit of Rs10.2cr in the year-ago period.

Commenting on the performance for Q2GY20 & H1FY2O, Mr. Gopal Sarda, Group CEO, KoltePatil Devefopers Lamited said, "Fully recognizing the importance of a vibrant real estate ecosystem in fulfilling our potential as an emerging economic superpowert the Government has followed up its prcviously implemented structural policy initiatives with the recently announced measures that will go a long way to impart liquidity into the system, drive progress in stalled projects, capitalize stressed developers and provide new employment opportunities to millions - consequently boosting housing demand as homebuyers' confidence returns."