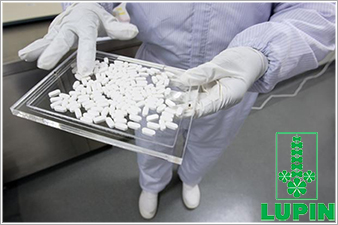 The stock traded below its 200 DMA.