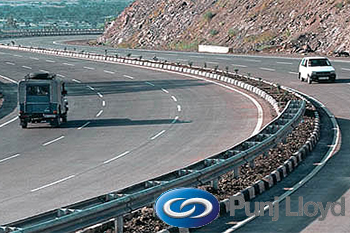 Punj Loyd in its filing to the exchanges informed that the National Company’s Law Tribunal (NCLT) has admitted an insolvency plea against the company filed by ICICI Bank.

ICICI Bank had filed a petition against the company in respect of an alleged default amount of Rs854cr, the company said in a press note after markets hours to the exchanges on Friday.

"Further details will be provided on receipt of the Order," the company added.