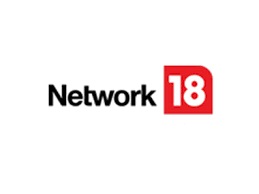 “Q2 EBITDA more than doubled yoy, as revenues are firmly on the road to a full recovery. Step-jump in EBITDA margins for both News and Entertainment to healthy levels. Digital business swung into profitability on sharp ad-growth and rising subscription revenue,” company said.