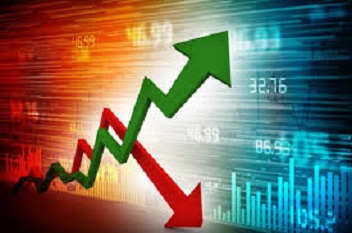 The Nifty Auto was under slight pressure amid volatile trade on Friday. The Index was lower as heavyweight Tata Motors tanked over 2% while Mahindra & Mahindra and Maruti were among the top gainers on Friday. Bajaj Auto was flat post Q1 earnings.

Tata Motors was under pressure at Rs295.40 per piece, down 2.4%. The selling pressure was amid recent reports that Rakesh Jhunjhunwala has trimmed shares in Tata Motors during the first quarter of June 30 ended 2021.