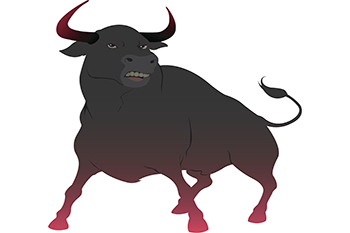 Nifty FMCG stocks continued the winnings streak to surge over 180 points during Tuesday’s trade. The Index after a bullish start to the week on Monday advanced amid overall bearish markets.

The gains were led by heavyweights Britannia Industries and Tata Consumer Products. Nestle India was under pressure.

Britannia Industries surged 2.18% at Rs3,619.90 per piece on Tuesday. The FMCG major last week said its board has approved a proposal to raise Rs698.51cr by issuing bonus debentures to eligible equity shareholders.

Tata Consumer was 1.8% higher at Rs712.50 per piece. The Tata Group firm reportedly has entered the premium roast and ground coffee segment with the launch of 'Sonnets By Tata Coffee'.