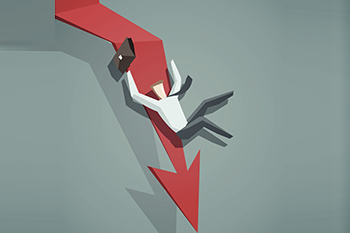 Meanwhile, investors are bracing for the outcome of trade talks between the US and China. In a recent update, media reports suggested that US President Donald Trump is contemplating to extend the deadline for the imposition of higher tariffs on imported Chinese goods by 60 days.

Apparently, Trump said that he was open to letting go of the March 1 deadline for hiking tariff on $200bn of Chinese commodities if the two countries are close to a deal, media reports said. Lighthizer and Treasury Secretary Steven Mnuchin are in China for the latest round of high-level talks with Chinese Vice Premier Liu He on February 14 and 15.

Meanwhile, equity benchmark indices were trading in the red on Thursday with the Sensex dropping 119 points at 35,914 levels. Nifty slipped 47 points to trade at 10,746 levels.