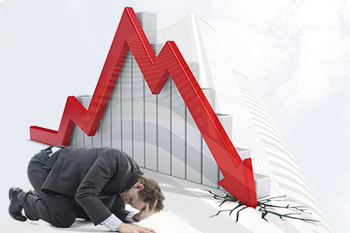 Metal company stocks were under selling pressure on Wednesday tracking a broader bearish bandwagon on the street. In the opening bell, the index has tumbled by 2% so far today with an intraday low of 5,919.05. Also, mixed base metal prices at London metal exchange further swayed investors sentiments.

On the global front, Copper prices have skyrocketed which has forced the London Metal Exchange to introduce emergency measures amid the threat of collapse.

Adani Enterprises was the top gainer inching higher at Rs1,586.60 per piece followed by Welspun Corp and Jindal Steel but with a marginal upside while Tata Steel and Ratnamani Metals traded flat but in green.

On the contrary, Vedanta was the top bear slumping nearly 3% followed by APL Apollo and Hindalco slipping around 2.5% each.

NALCO dipped 1.7%, while Hindustan Copper, SAIL and Coal India dived 1%-1.5% each. NMDC and JSW Steel were marginally down to drag the sector most.