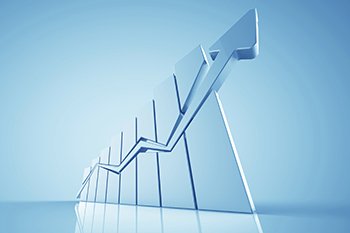 Nifty Realty index triggers the bull run in an expeditious manner to hit the charts on Thursday's session. The index hit a record high as the expectations of healthy quarterly results push-up the indices. In the past one year, the Nifty Realty index has risen around 140%, far outpacing the Nifty 50 index, which has gained 60% during the period.

However on Thursday, Indian markets have broadly escaped the heat of bearish tone after falling for the last four consecutive sessions. Besides, the low interest rates provided by banks for housing loan has also supported realty players.

Sunteck and Phoenix Mills surged around 1.5% each to support the index reaching new highs.