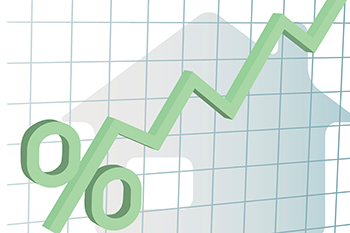 The Nifty Realty Index was in the fast lane despite volatility on Tuesday's session. Realty index jumped over 3% during morning deals despite the growing fears of a default by China's biggest property developer, Evergrande Group.

China's real estate giant Evergrande swayed on the brink of collapse with debts of more than $300 billion.

Prestige and Godrej Properties led the charts by advancing over 4% on the index. Godrej Properties hit 52-week high at Rs1,750.60 per piece while Indiabulls Real Estate also extend the gains by surging near 3%.

Phoenix and Sobha spurted around 2% to lead the bull run while DLF and Brigade stocks traded 1% higher on the upside.

However, Oberoi Realty and Hemisphere Properties tumbled 0.48% each while Sunteck Realty loses some marginal gains to turn flat.

On the Global front, due to China's Evergrande crisis, markets in mainland China and Taiwan were still closed on Tuesday, while Korean markets remain shut through Wednesday.