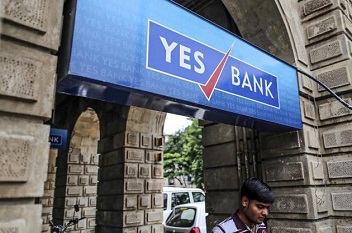 The Reserve Bank of India (RBI) has claimed that Yes Bank might face regulatory actions for violating a confidentiality clause by disclosing a nil divergence report, media reports stated.

As per reports, the central bank has sent a letter to the lender saying the bank had violated regulatory guidelines in the press release where it had made this disclosure last week.

Nil divergence is not an achievement to be published and is only compliance with the extant Income Recognition and Asset Classification norms, media reports said citing the RBI’s letter.

The central bank said it viewed the disclosure of only one part of the Risk Assessment Report (RAR) as a deliberate attempt to mislead the public. The RAR also identified several lapses and regulatory breaches in various areas of the bank’s functioning, reports added.

Shares of Yes Bank spurted ~30% on Thursday after the bank, in its filing to the exchanges, informed that the Reserve Bank of  India (RBI) has not found any divergence in the asset classification and provisioning done by the lender during 2017-18.