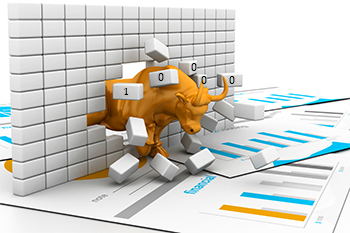 Reliance Industries (RIL) that is the largest company in terms of market capitalization on exchanges, hit a new 52-week high on Thursday after the company clarified about a buzz that said the company is planning to take over JBF Industries with CFM ARC. JBF has also clarified about the buzz and is currently locked at the upper circuit.

Stock exchanges had sought clarification from both RIL and JBF about a Financial Express news article tiltled as "Reliance set to take over JBF Industries with CFM ARC."

As per news article, RIL is likely to take over stressed polyester manufacturer JBF Industries in consortium with CFM Asset Reconstruction Company (ARC), two people aware of the matter told FE. Further, Bankers had sought takeover bids in July, and the Ahmedabad-based CFM ARC is understood to have put in a `825-crore bid for the company, which owes its lenders Rs 2,116 crore.

However, RIL on Thursday clarified saying that "We would like to inform you that there are no negotiations which are taking place for Reliance to takeover JBF Industries or its assets."

RIL added, "The Company evaluates opportunities that come its way on an ongoing basis. There is no information which has not been announced to the stock exchanges and which should have been announced by the Company in terms of the SEBI (Listing Obligations and Disclosure Requirements) Regulations, 2015."

While JBF clarified on Wednesday. It said, "The Company has not received any communication from lWs. Reliance Industries Ltd about the takeover as mentioned in Financial Express."