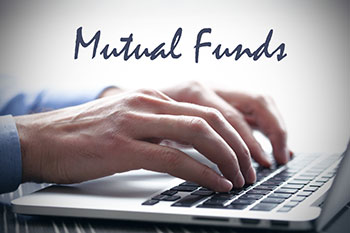 As per Association of Mutual Funds in India (AMFI) data released, SIP inflows were marginally lower at Rs8,512.93cr in February as compared with Rs8,531.90cr in the previous months.

The total number of SIP folios stood at 3.09cr and the assets under management (AUM) came lower at Rs3.11 lakh cr from Rs3.25 lakh cr in January.

Investors continued betting on mid- and small-cap funds, with net inflows at Rs1,451cr and Rs1,498cr, respectively while, multi-cap and large-cap funds received more than Rs1,600cr each.

N S Venkatesh, CEO, AMFI said, “continued vibrancy in monthly SIP flows at Rs8,513cr and net inflows into Equity AUMs at a record high this fiscal at Rs10,796cr has resulted in Mutual Fund AAUMs achieving the all-time high milestone at Rs28.29 lakh cr. Market indices have grown by 6% yoy against 15% jump in MF industry AUM. We expect continued buoyancy in SIP flows in March too, though a few institutional investors may reassess their investment strategy, given the deep correction in markets. ELSS schemes continue to find favour with individual investors, with positive net flows at Rs871cr during the month, despite the Budget for 2020-21 proposing alternate simplified tax structure.”

“Individual investors continue to repose trust in the equity market, investing through Mutual Funds via the SIP route and am happy to note that SIP monthly contributions have breached the Rs8,000cr mark for the 15th consecutive month” Venkatesh added.