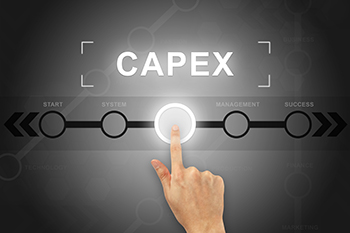 Star Paper Mills, Indian paper mill major, reported a sumptuous growth of over 400% in a period of one year with the stock rallying on the bourses on Monday during the intraday trade.

The stock was up by 10% on the BSE on June 12 2017. While a top official of the company in an interaction with a national business daily assured that the company is likely to perform better during the year, or it will at least maintain the previous year’s stride.

The company is also expected to initiate a CapEx programme soon, in addition to a marginal hike in its production quantities.
The stock closed at Rs 212.80, up by 7.42% or Rs 14.70 on the BSE on June 12.