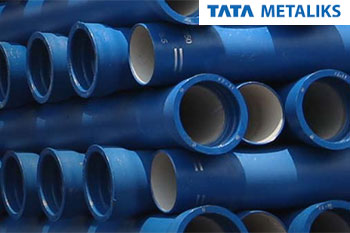 Tata Metaliks Limited, a subsidiary of Tata Steel, on Tuesday reported a net profit of Rs94.72cr for the first quarter ended June 30, 2021, against a net loss of Rs12.36cr in the same quarter last year.

“The company’s production and sales were impacted during the quarter due to government imposed lockdown to contain the spread of second wave of Covid-19. The company’s operations have gradually come to pre-Covid level after ease in restrictions. The company continues to be vigilant due to reintroduction of restrictions in some states due to resurgence of Covid-19 cases,” the company said in a filing on Tuesday.