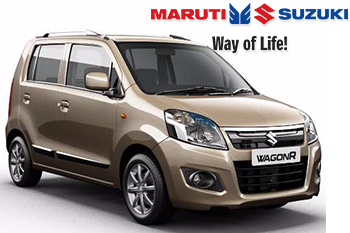 Maruti Suzuki’s chairman RC Bhargava was recently in an interview with ET Now where he talked about pollution and its impact on the industry.

The chairman acknowledged that the firm has had a long and fulfilling journey over the last four decades. He stated that there have been many changes judging by what the firm had been used to in the country. He also pointed out that there will be more changes over time and that the success of any firm depends on how well it is able to predict and adapt to the changes.

The Chairman believes that most Indians are confused about the causes of pollution. He also claims that the challenges in the automotive industry will most likely disrupt growth. According to Mr. Bhargava, the industry has never had a linear curve because there have always been upticks and downturns. This will continue to happen mostly because of people's misguided judgments instead of facts.

Mr. Bhargava also talked about the monsoon predictions, and he hopes that the predictions will be true because good monsoons in the country always lead to positive economic performance. The chairman also talked about sales where he revealed that Maruti’s sales have slowed especially in the rural areas in 2015-2016. Growth in the rural areas previously ranged between 22% and 24% and last year it dropped by half. He also believes that there would have been better performance if the Monsoons were better. He also stated that the company will finalize its forecast for 2017 in the next few weeks.

The promoters holding in the company stood at 56.21 % while Institutions and Non-Institutions held 37.62 % and 6.17 % respectively.

The stock traded above its 200 DMA.