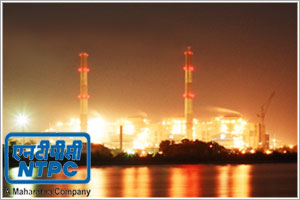 The power plant is situated at Kanti district in Muzzafarpur. Muzzafarpur Thermal Power Station (MTPS) was formed as a JV between Kanti Bijlee Utpadan Nigam, a subsidiary of NTPC ( 65%) and Bihar State Power Generation Company Ltd (35%).

MTPS, having two units of 110 MW each, was under BSEB, until poor functioning led to its near  shut down. Therefore, JV was forged between BSEB and NTPC. At present, the power plant has two units of 195 MW each capacity under construction. Bihar will receive 484MW from the project (220 MW from stage-I and 264 MW from stage II).