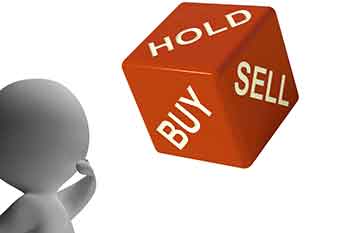 Britannia Industries will replace HPCL to enter the Nifty 50 Index from March 29. The replacement will also be applicable to Nifty50 Equal Weight Index.

DHFL stock in focus. ICRA downgrades the company’s commercial papers worth Rs8,000cr to ‘A2+’ from ‘A1+’. The company said that the rating action by ICRA is not merit based at all. It has not taken cognizance of DHFL’s intent to extinguish CPs by end of March and the fact that it is in advanced stages of fund-raising transactions.

Lupin received USFDA approval for Methylprednisolone tablet. The company will be able to market generic version of Pharmacia and Upjhon Company’s Medrol Tablets.

Bharti Airtel to deploy Ciena’s platform network pan India. The telecom company says that the new backbone network will work with data rates of 400Gbps and higher to create a scalable network. Board to consider raising funds on February 28.

Jet Airways clarified that is in talks with stakeholders and to ensure that the company becomes current on its salary dues. The airline company also clarified that news of SBI is mulling insolvency via NCLT to recover loan is speculative in nature.

Adani Enterprises clarified on the news of its defence arm winning contract worth $2 bn that there no such developments as of now. Adani was also the highest Bidder to manage five Indian airports, the Airports Authority of India said.

SEBI imposed penalty of Rs1.02cr on ADF Foods promoter Bhavesh Thakkar, Priyanka Thakkar and for others in an insider trading case.

Bliss GVS Pharma board approved increasing FPI limit from 24% to 74% in the company.