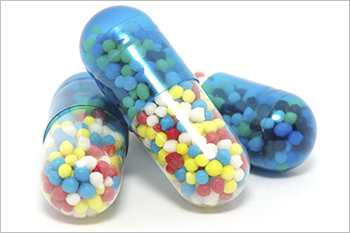 Ind Swift Laboratories Limited on Friday announced the completion of inspection by the United States Food and Drug Administration (USFDA) of its API manufacturing facility at Derabassi (Punjab), near Chandigarh, India, which was conducted from March 9-13, 2020.

The USFDA has cleared this inspection without any 483 observations.

The facility has all the regulatory approvals including those of USFDA, TGA, PMDA, COFEPRIS, ANVISA, KFDA, EDQM, the company added.