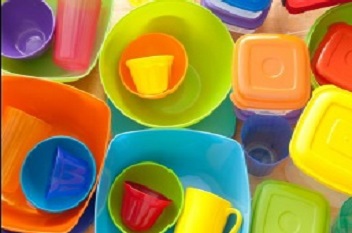 Vikas EcoTech, a specialty chemicals company, has announced that its EGM held on Monday has considered and approved raising of funds through issue of equity shares. The issue will be through a preferential allotment. The approval of the same from shareholders will be sought in the upcoming extra ordinary general meeting to be held on February 15, 2017.

Company’s current share capital stands at Rs 25.42 crore, reserves at Rs 40.82 crore and borrowings at Rs 93.59 crore.
The company formerly known as Vikas GlobalOne, deals in manufacturing and selling of specialty polymers, compounds and additives which are used in agro pipes, automobile parts, wires and cables, artificial leather, footwear, organic chemicals, polymers, pharmaceuticals and packaging industries. The company is a major producer of thermoplastic rubber compounds which are sold both domestically and globally.
Stock view:

The promoters holding in the company stood at 43.51 % while Institutions and Non-Institutions held 0.34 % and 56.15 % respectively.