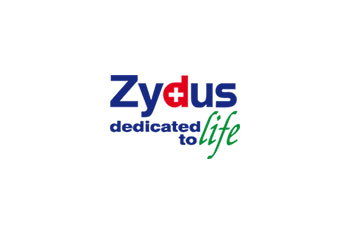 Zydus Cadila, an innovation—driven, global pharmaceutical company, announced that it has received the approval from the Drug Controller General of India (DCGI) for use of Saroglitazar Mg in the treatment of Type II Diabetes Mellitus as an add on therapy with Metformin. The drug was previously approved in the year 2013 for the treatment of Hypertriglyceridemia and Diabetic Dyslipidemia in India. More than 1 Million patients are being treated with Lipaglyn.

“Insulin resistance is one of the primary causes ofdiabetes and there is a huge unmet medical need for a safe and effective insulin sensitizer. Saroglitazar is an important scientific and medical breakthrough in our effort to develop medicines for patients suffering from Type 2 diabetes mellitus. With the increasing cases of diabetes in India, the need to strengthen diabetes management and help patients control their blood sugar levels is of critical importance.” mentioned Pankaj Patel, Chairman, Zydus Group.

Saroglitazar (LipaglynTM), is a novel PPARa/y agonist having predominant PPAR alpha activity. The recommended dose of LipaglynTM is 4 mg once-a—day. LipaglynTM is a prescription drug and should be taken under guidance of a registered medical practitioner. LipalgynTM was first launched in India during September 2013. Over the last several years, more than 1 Million patients have been treated with LipaglynTM in India for management of Hypertriglyceridemia and Diabetic Dyslipidemia, and data has been presented at several scientific and medical conferences.