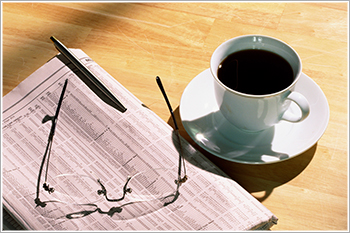 Round up of the major headlines that dominated the FMCG sector, nationally and internationally.

Vegetable prices have fallen up to 50% as the winter varieties are now reaching the market, giving comfort to policy makers and consumers who saw food prices rise sharply in October. (ET)

Faced with criticism from industry over approval system for food products, the government is mulling a Rs 1,750-crore proposal to strengthen central food regulator FSSAI as well as state bodies. (ET)

Indian consumers don't seem to have woken up to the idea of air purifiers, despite the World Health Organisation raising the red flag over the air quality in New Delhi and several other cities reporting worsening levels of pollution. (ET)

Slowdown in rural demand for the second consecutive year is making FMCG companies create specific price points and products to step up consumption in this market. Parle Products dropped prices on its premium brands such as Milano, Godrej Consumer Care is digging deeper into its ‘One rural’ programme piloting new projects such as community radios to push its brands such as Godrej No. 1 and Cinthol. (Hindu Business Line)

Ghaziabad-headquartered Dabur India has been aggressively reaching out to doctors and chemists in cities over the past few months. While the doctor advocacy programme is specifically linked to the objective of finding an alternative route to advertising for promotion of products, targeting chemists is part of the company's distribution plan. (ET)