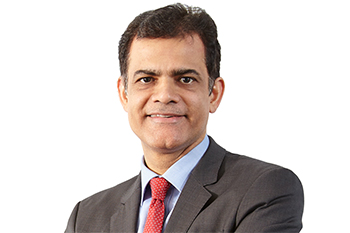 The landmark reform of Goods & Services Tax (GST) was, in many ways, the final bullet shot to the Indian real estate sector in July 2017. The industry was already reeling under the immediate impact of DeMo and RERA.

GST was touted to be a gamechanger for all sectors, including real estate. It was largely anticipated that GST will provide a much-needed respite to homebuyers by way of reduced property prices. Unfortunately, with GST completing one year, it emerges that these expectations were unrealistic.

While the tax-on-tax has been eliminated with the advent of GST, the overall outgo from homebuyers’ pockets seems to have increased by as much as 8% across cities. This ultimately reduces the demand in real estate. Also, the higher tax rate on purchasing a home - an already staggering expense for most Indians - has kept many home buyers and investors off the market.

Let’s understand this better.
Furthermore, despite the Government’s consistent efforts to promote affordable housing and fulfil its mission of ‘Housing for All by 2022’, this critical segment is yet to see any significant positive impact of GST.
Thus, notwithstanding all efforts, the ‘real’ impact of GST is yet to be seen in the realty sector. Also, it is imperative that the Government engages with all stakeholders to address their concerns and work in harmony with them to bring in more clarity about GST for the sector and buyers alike.