x
Home » Top News » If crude reaches $100, how will the world and Indian economy react? 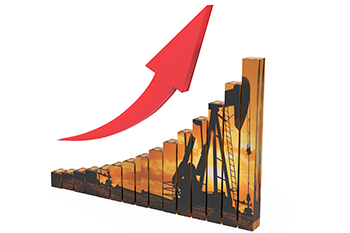 If crude reaches $100, how will the world and Indian economy react?

If one were to look at the price of Brent Crude in the last 1 year, the volatility has been so huge that virtually anything is possible.

The debate over sharply higher prices of crude oil is nothing new. Back in the mid-2000s when Goldman Sachs first spoke about $200/bbl on crude, most analysts dismissed the thought. By early 2008, crude had gotten close to $150/bbl and had it not been for the Lehman crisis it would have probably scaled $200/bbl. We will never know! In the last few months, despite the vagaries of oil prices, the debate over $100/bbl is back in the limelight. What would $100/bbl of oil mean?

Obviously, it will mean a big shift in wealth from the oil consuming countries like India, Japan, China and EU to the oil producing nations of the Middle East, Africa and Russia. But the effects of crude at $100/bbl will be a lot starker. Here is how.

What $100/bbl of Brent means for the global economy? 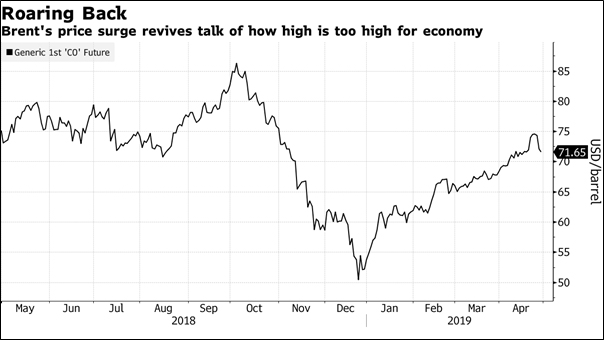 What does $100/bbl oil mean for Indian economy?

Finally, what will be the impact on equity markets? In the past, markets have not really reacted negatively to higher crude prices as a lot of heavyweights benefit from better crude realizations. However, mid caps and small caps could take a bigger hit on higher crude and a weaker rupee. That is the space to watch out for!