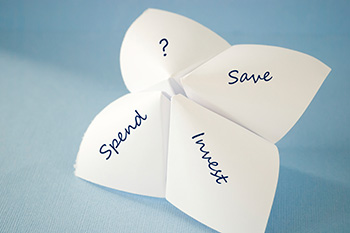 Your personal finance matrix means a lot of things. It includes the return on investments, the appreciation potential of assets & and your cost of borrowings, liquidity concerns and, of course, tax implications. Here are 8 key changes that will impact your personal finances from October 01st onwards.
Most of the above changes are meant to reduce the stress on the consumers. That is surely a reason to cheer about!