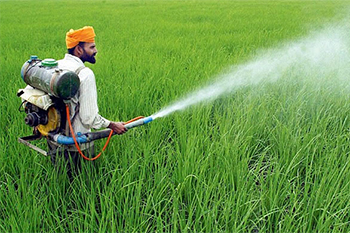 The thrust on rural India is nothing new. In fact, even the 2018 budget was essentially a rural India budget. It announced the minimum selling price (MSP) for Kharif crops at 150% of the cost of production. It also made large allocations to rural housing, free power, and cooking gas for rural households.

In addition, the 2018 budget had announced the world’s largest health insurance cover by proposing to cover 10cr rural families up to a value of Rs5 lakh per annum in the form of family floater insurance. In that sense, the rural thrust of Budget 2019 was more an extension of the previous budget.

How rural India got another boost from Union Budget 2019
Budget 2019 was all about helicopter money. MSP takes time to show results and there could be other factors like warehousing, transport and logistics that can make or break the success of MSP. The Prime Minister Kisan Samman Nidhi (PMKSN) yojna will directly transfer a fixed allowance of Rs6,000 per annum to all marginal farmers who own less than 2 hectares of land. This will be paid out in three instalments of Rs2,000 each and will entail a total outlay of Rs75,000cr. With direct bank transfers, one can be certain that the delivery will be seamless and flawless. The PMKSN scheme will be effective from December 2018 itself.

Overall, rural India has a lot to cheer about. To the credit of Piyush Goyal, he has managed to please rural and urban India without putting too much of a burden on the fiscal math.