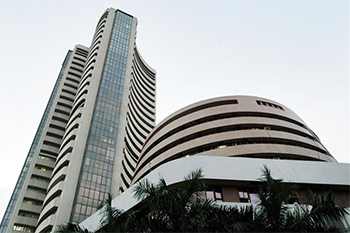 On Friday , US President Trump tweeted that US manufacturers find alternatives to their operations in China. This was in retaliation to sanctions by China on certain US goods. China announced new retaliatory tariffs that will impact $75bn worth of US goods which range from 5% to 10%. The tariffs will also include US oil imports. Additionally, China will resume its 25% tariffs on US car imports.