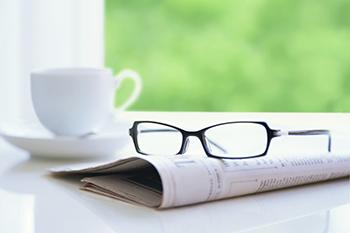 White House economic adviser Larry Kudlow reportedly said that current negotiations between the two countries are ‘very constructive’, which was enough to drive stock markets up across the U.K., mainland Europe and most of Asia. Kudlow on Thursday said negotiators are getting close to an agreement, but that President Donald Trump wasn’t yet ready to sign off.