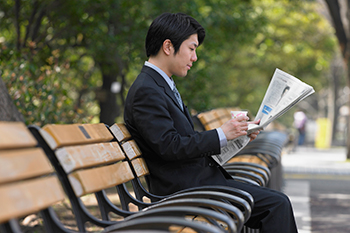 Top 10 trending Stock Market news you must know.
Let us look at the developments which took place on the global front:
The major stock indices rallied Friday after a volatile week. The Dow Jones Industrial Average jumped slightly over 109.32 points or 0.39%, to close at 27,875.62. The S&P 500 rose 6.75 points, or 0.22%, to finish at 3,110.29, and the Nasdaq Composite rose 13.67 points, or 0.16%, to close at 8,519.88.
US equities edged higher after President Donald Trump signalled an imminent trade deal with China. Trump told news agencies that a trade deal with China was "potentially very close", adding to optimism from remarks by President Xi Jinping that Beijing wanted to work out an initial agreement. Reports earlier in the week had indicated that a truce could be delayed to 2020.