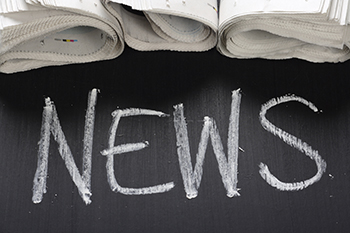 After the melt down last week, investors may hope to see some relief for their stock portfolios this week. However, this might be an uphill task. The rising geopolitical tensions between India and China as well as the daily record jump in COVID cases may weigh on market sentiments going this week. Tensions on the Line of Actual Control in Eastern Ladakh remain high, as troops from Indian and Chinese side are positioned in their firing range, each refusing to back down. On Saturday, China declared that it will not lose "an inch of its territory". Meanwhile, Indian COVID-19 cases show no signs of decline as the country continues to report record daily cases, that too at the fastest pace in the world. The official patient count has exceeded the 40-lakh mark with deaths piling to nearly 69,600. The government will also release the July industrial production data on Friday. Let us look at the stocks that will be in focus as markets open on Monday:

Data from the Labor Department showed that the US economy regained 1.4 mn jobs in August and the unemployment rate fell to 8.4% from 10.2%. Private-sector payrolls rose by a smaller 1 mn. Hours worked rose 0.1 hour to 34.6 hours. The increase in hiring in July was revised down slightly to 1.73 mn.