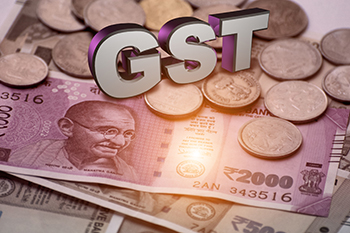 With overall GST collections for the month of April 2019 at Rs113,865cr, it was a record of sorts. It was the highest monthly collection of GST since its launch in July 2017 and also marked an emphatic 15% growth over the previous year average. IGST (arising from interstate sales) constituted nearly 50% of the GST Revenues in April 2019 even as CGST, SGST and levies accounted for the balance. The bigger question is what led to this sudden spurt in GST collections and whether the figure is sustainable? For example, the average monthly collection was Rs89,700cr in 2017-18 and Rs97,100cr in 2018-19. For the fiscal year 2019-20, the GST collections will have to average nearly Rs120,000crore per month to reach the full year target of GST collections overall. 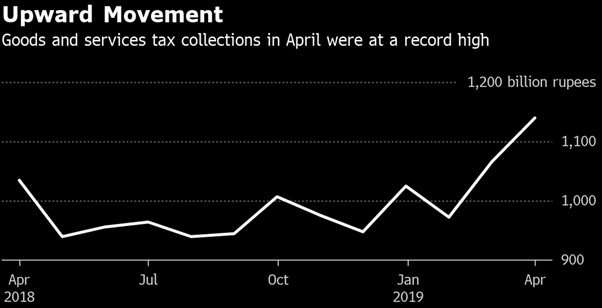