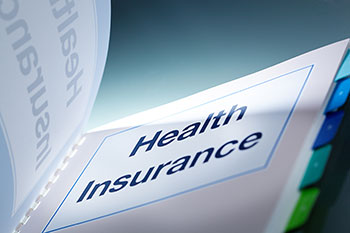 When a policyholder having a health insurance policy avails insurance cover for treatment at a hospital, he/she has two options to do so. The first option is to file for a cashless claim wherein the insurance company pays the expenses for treatment of the insured directly to the network hospital.

But cashless facility may not be really ‘cashless’ after all. The networkhospitals may ask for an initial refundable deposit of Rs 10,000 to Rs. 30,000, depending on the estimated cost of treatment. Also, cashless facility does not cover non-medical expenses, such as registration fees, etc.

It is essential for the insured tokeep all medical reports, lab/diagnostic bills, and other related documentsin safe custodyas he/she will be required to submit them to the insurer after the claim. If the original documents are required to be submitted to the insurer, then it is necessary that the insured keeps copies of all the documents for his/her own records and reference.