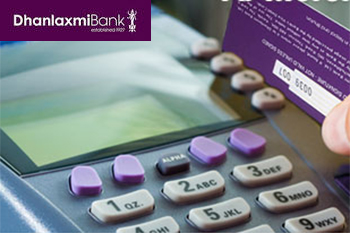 The Indian Banks' Association (IBA) has informed the lender about the strike.

In its regulatory filing, Dhanlaxmi Bank said that "The strike is not for any issues specifically related to Dhanlaxmi Bank though it may affect the banking industry in the State of Kerala in general."

Further, Dhanlaxmi Bank said "Bank is taking necessary steps for smooth functioning of Bank's Branches/Offices on the day of proposed strike. The alternative and digital banking channels will also continue to function normally."

However, the Bank also said that in the event of strike materializing, the functioning of the branches / offices in the State of Kerala may be affected.

At around 12.39 pm, Dhanlaxmi Bank was trading at Rs16 per piece down 0.6% on Sensex. The stock has touched an intraday low of Rs15.80 per piece earlier today.