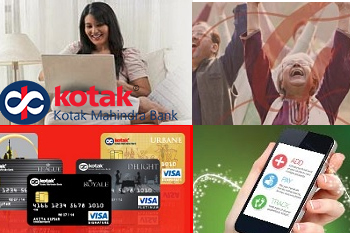 Private lender, Kotak Mahindra Bank on Friday said that the Board of Directors, based on the recommendation of the Nomination and Remuneration Committee of the Bank, have appointed Dr Ashok Gulati as Independent Director for a term of five years with effect from March 06, 2021.

Gulati is also appointed as Additional Director with effect from March 6, 2021, up to the next Annual General Meeting of the Bank.

The above-mentioned appointments are subject to the approval of the Members of the Bank.

Gulati is an M.A. and PhD from the Delhi School of Economics. He is currently the Infosys Chair Professor for Agriculture at the Indian Council for Research on International Economic Relations (ICRIER).

Currently, he is a Member of the Tenth Audit Advisory Board of the Comptroller and Auditor General of India and also a member of the Board of Directors of the National Commodity & Derivatives Exchange Limited (NCDEX).