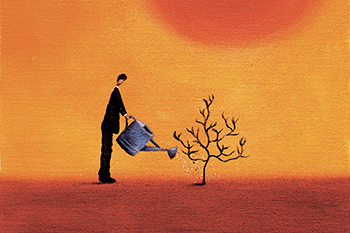 Pre-2006 pensioners will now get a hike in pension, in addition to the arrears, as the Centre has done away with a provision of having 33-year service for earning full pension. (FC)

Private equity firm TPG Global LLC is considering a sale of Vertafore Inc, hoping a deal will value the U.S. provider of software to the insurance industry at more than $2.5 billion including debt, according to three people familiar with the matter. (uk.reuters.com)

The Hilb Group, a middle market insurance agency based in Richmond, Virginia, announced Tuesday that it has acquired Clark-Mortenson Insurance, a New Hampshire-based insurance and financial services agency. (insurancejournal.com)

Telematics-based insurance is still a niche, representing only around 2.5% of the South African retail vehicle insurance market. As the technology gets better and cheaper, insurers expect its popularity to grow. (bdlive.co.za)

Georgia's insurance commissioner says he's going to take every measure within the law to make sure policy holders with Allstate Property and Casualty Insurance are protected. (wtvm.com)

Covered California officials are looking into a way that the state might be able to offer health insurance coverage to immigrants who are in the U.S. illegally and now barred from obtaining coverage under the federal Affordable Care Act. (scpr.org)