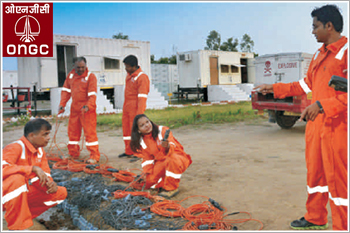 State-owned ONGC has reported a stellar bottom-line front during the fourth quarter ending March 2021 (Q4FY21). ONGC posted a net profit of Rs6,734cr in Q4FY21 against a net loss of Rs3,214cr a year ago same period. ONGC stock was trading with modest gains on Friday.

Unlike Q4 PAT, ONGC's gross revenue was at Rs21,189cr in the quarter under review declining marginally 1.2% from Rs21,456cr in the corresponding period of the previous year.

ONGC stock is currently near its record level of Rs128.45 per piece on Dalal Street.