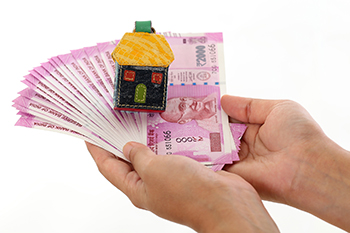 The Indian government on Tuesday informed about a loan agreement signed with World Bank for helping ow-income groups in the state of Tamil Nadu get access to affordable housing.

The Finance Ministry on Monday stated that the $200 million First Tamil Nadu Housing Sector Strengthening Programme supports the government’s ongoing efforts to increase the availability of affordable housing by gradually shifting the role of the state from being the main provider to an enabler. It will also aim to unlock regulatory barriers and incentivise private sector participation in affordable housing for low-income families.

Sameer Kumar Khare, Additional Secretary, Department of Economic Affairs, Ministry of Finance during the signing of the agreement said that providing safe and affordable housing is a key priority for the state of Tamil Nadu as identified in its vision document.

Khare further said that with the allocation provided under the Pradhan Mantri Awas Yojana (Urban) and the two projects from the World Bank, a large number of the urban poor in the state are expected to get access to better housing and, in the process, improve their living conditions.

According to the ministry, nearly half of Tamil Nadu’s population is urban, and this is expected to increase to 63% by 2030. An estimated 6M people are currently living in slums which represent 16.6% of the state’s urban population.