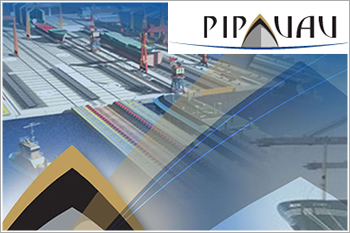 Gujarat Pipavav Port Limited has appointed Avantika Singh Aulakh, IAS, as Nominee Director representing Gujarat Maritime Board (GMB) on the Board of Directors of the company effective September 24, 2020.

“As per the Concession Agreement dated September 30, 1998 between the company, GMB and Government of Gujarat, GMB has a right to appoint a Director on the company’s Board,” the company informed the exchanges on Friday.

An IAS officer of the 2003 batch, Avantika is Vice Chairman and Chief Executive Officer (VC & CEO) of GMB. She did Bachelor of Engineering in Instrumentation & Control & Mid-Career Masters in Public Administration, Harvard Kennedy School.

Avantika started her career in Civil Services as a Sub Divisional Officer (SDO) in Assam. She has served as Commissioner, Technical Education and Collector – Ahmedabad. She has also worked in Anand, Bharuch & Vadodara as a Collector, as a District Development Officer (DDO) in
Gandhinagar and Anand, and as Deputy Secretary – Energy and Petrochemicals Department, Government of Gujarat.