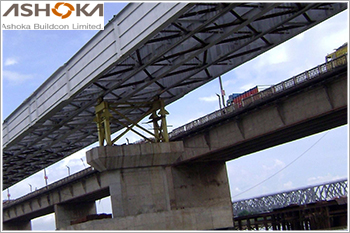 “Ashoka Buildcon Limited had submitted Bid to National Highways & Infrastructure Development Corporation Limited ("NHIDCL") in respect of the Project viz. 'Request for Proposal for Widening/Improvement to 4 (Four) Lane with Paved Shoulder from KM 113+300 to Km 146+250 (Design Chainage 113+830 to 145+712) of Kwaram Taro Village — Dillai Section (Package-6) of NH 29 in the state of Assam on EPC mode'. (Project).

The company has emerged as the Lowest Bidder (L-1) and the quoted Bid Price of the Project is Rs282.11cr,” company said in a filing on Thursday.