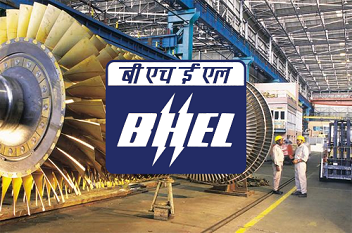 The second wave of the Covid-19 pandemic rapidly developed into an unprecedented crisis for the nation, and in the midst of this grave national crisis, BHEL (Bharat Heavy Electrical Ltd.) has been working on war footing to do its bit for the country and fellow citizens.  BHEL’s plants located at Bhopal and Haridwar, have responded to the situation with all possible resources at their command for supplying medical oxygen in and around their vicinity.

Further efforts are underway for creating oxygen production capacity in other units of the company too. BHEL stands firm in its resolve to contribute wholeheartedly to meeting the national requirements.

BHEL is one of the largest engineering and manufacturing companies of its kind in India engaged in the design, engineering, construction, testing, commissioning and servicing of a wide range of products and services with over 180 product offerings to meet the ever-growing needs of the core sectors of the economy.