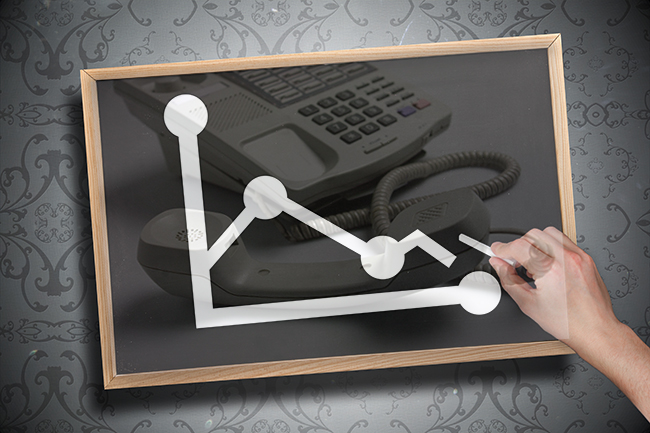 The BSE Telecom index slipped 2% at 1,116.60 levels in the afternoon session. Bharti Airtel, Vodafone Idea, MTNL and Bharti Infratel were among top losers on the telecom index.

Bharti Airtel was down 2% after the company said its board approved raising up to $3 billion through a mix of equity and debt.

Further, Reliance Industries share price rose after Reliance Jio, telecom arm of the Mukesh Ambani-led firm, announced its new All-in-One plans in line with recent tariff hike in the telecom industry. On Wednesday, Reliance Jio said its cheapest plan will cost Rs199, whereas the costliest plan will be priced at Rs2,199.