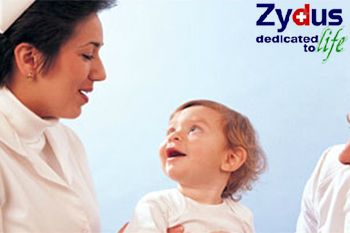 Cadila Healthcare, in its press note to the exchanges, informed that the manufacturing facility of Alidac Pharmaceuticals Ltd (Alidac), located at Pharmez, Ahmedabad has received an Establishment Inspection Report (EIR).

The USFDA had conducted a Pre-Approval Inspection (PAI) for Doxorubicin Liposomal, a complex oncological injectable at Alidac, the injectable onco manufacturing facility, from March 18 to March 26, 2019. There was also a separate in-vitro BE inspection conducted by the Office of Study Integrity and Surveillance branch of the USFDA for the same product, the company said in a press note to the exchanges on Saturday.

Besides, in a separate press note, the company also informed that Zydus’ Nesher Pharmaceuticals, a subsidiary of Zydus Pharmaceuticals USA has received the final approval from the USFDA to market Omega-3-Acid Ethyl Esters Capsules USP (US RLD —Lovaza Capsules), 1 gram.

Omega-3 acid ethyl esters, a type of fat found in fish oil, is used along with diet and exercise to help lower levels of certain blood fat (triglyceride).

It may also raise good-cholesterol (HDL). The drug will be manufactured at Nesher Pharmaceuticals’ manufacturing facility located at St. Louis, MO, USA.

The group now has 267 approvals and has so far filed over 360 ANDAs since the commencement of the filing process in FY 2003-04.