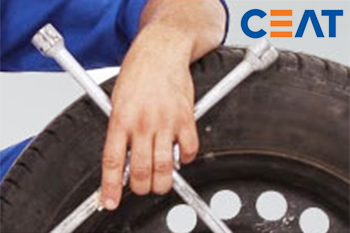 CEAT Limited, an RPG Group Company, reported sharply lower profit at Rs42cr for the second quarter ending September 30, 2021, against Rs181.9cr in the same quarter last fiscal, a decline of 77% yoy.

“The overall market demand continues to be robust, despite some lag in commercial and farm categories. We witnessed strong growth on account of good performance in the replacement market, particularly in the passenger vehicles segments. The rising input cost has impacted our gross margins, it has been partially offset by price adjustments over the last quarter,” Managing Director Anant Goenka, CEAT Limited, said.

The company board on Monday approved raising of up to Rs500cr through issuance of non-convertible debentures (NCDs) which can be listed/unlisted, secured/unsecured or such debt securities on a private placement basis in one or more tranches.

The board also approved the appointment of Parak K Chowdhary as an additional non-independent director, it added.