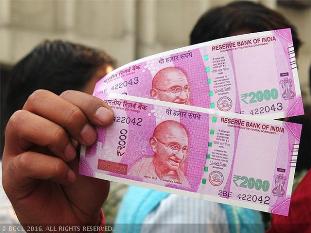 The Indian government has constituted an Expert Group under the Chairmanship of Professor Ajit Mishra, a renowned economist, to provide technical inputs and recommendations on the fixation of Minimum Wages and National Floor Wages to the Government.

The Expert Group will have a tenure of 3 years.

Notably, the Ministry of Labour & Employment stated that it has come to the notice that certain section of the Press and some of the stakeholders have opined this as an attempt to delay the fixation of Minimum Wages and National Floor Wages by the Government.

Thereby, the ministry clarified saying that the Government does not have any such intention and the Expert Group will submit its recommendations to the government as early as possible.