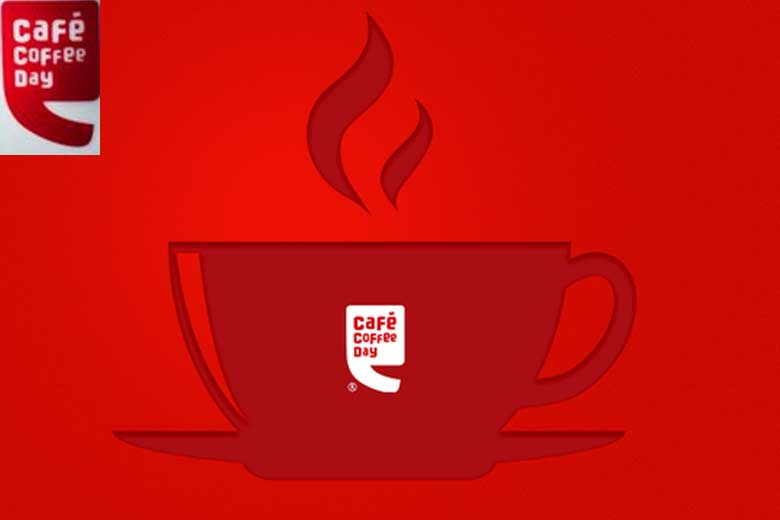 Shares of Coffee Day Enterprises gained 2% on Friday after the Income Tax Department released 74.90 lakh attached shares of IT firm Mindtree,owned by the company and its promoter V.G. Siddhartha.

However, the department attached Siddhartha's 46.01 lakh shares in Coffee Day Enterprises over a potential tax demand, the company said in a press note after market hours to the exchanges on Thursday.

"The company and the promoter, Mr. V.G. Siddhartha have received orders on February 13, 2019, for the release of provisional attachment of Mindtree shares 281B of Income Tax Act, 1961 vide ordered on January 25, 2019," the company said in a press note after market hours to the exchanges on Thursday.

Meanwhile, in a separate statement to the exchanges the company also informed that "VG Siddhartha has received an order under section 281B of Income Tax Act, 1961 February 13, 2019, provisionally attaching 46,01,869 shares of Coffee Day Enterprises held...with Way 2 wealth Brokers of VG Siddhartha to safeguard the interest of the revenue in respect of likely future tax and penalty obligations in respect of open assessments."